One Year Using the Blichmann QuickCarb

A little more than one year ago, my brewing started to ramp up. I bought more gear to brew with, more kegs to store the beer, and more taps to serve the beer. I even purchased an additional CO2 tank dedicated to carbonating the beer.

The one thing I couldn’t buy was a time machine that could fast-forward the carbonation process to attach that tank to more kegs more often.

For the most part, I’d been doing the “set it and forget” method of force carbonating my kegs. I’d attach the tank, dial up to the pressure setting according to the carbonation chart, and check back 10-14 days later to see where it was. Meanwhile, sometime during those 10-14 days, I would transfer 1, 2, maybe three beers or more into kegs, eagerly awaiting carbonation.

I’ve tried the “crank it and shake it” method in the past, as well as trying it now when faced with this keg log jam – I don’t know what I do wrong, but every time I do it, my beer is WAY over carbonated. It doesn’t matter if I shake for 1 minute or 1 hour; it’s always glasses of foam for weeks.

I was desperate to find something between the two methods. That’s when I seriously looked at the QuickCarb by Blichmann Engineering.

It had been around for a bit before I took a serious look at it, but now I needed to know if it was a viable option.

I watched a few videos of the QuickCarb in action. It didn’t take long after that to decide it was worth taking the risk and laying down the cash to buy my own.

I had asked how long they’d recommend running the QuickCarb on a keg smaller than 5 gallons. Customer service answered quickly with the recommendation of “12 minutes per gallon plus 5 additional minutes”.

When my QuickCarb arrived, I used it the very next day. My initial impression was, “This is my favorite piece of gear in my brewing arsenal!”

Now it’s been a year since I’ve been using the QuickCarb. And honestly, my opinion hasn’t changed too much. But I’ve learned a lot of things about QuickCarb that I’d only ever have found out from using it over a significant length of time, especially with volumes of beer under 5 gallons.

First is probably the most obvious, but did not one that crossed my mind when I first purchased the QuickCarb – you’ll eventually need to replace the hoses. While the hoses are food grade, they are also vinyl. And while you can pump some very hot water and cleaner through them after each carbonation, they will eventually break down and get a little gross. Luckily they are standard sizes you can easily replace yourself, or you can purchase pre-measured hoses for each segment of the QuickCarb with replacement connectors already attached directly from Blichmann Engineering at a reasonable price.

The next little nuance I learned directly concerns the beer volume – adjusting for temperature. I usually run my QuickCarb outside of a refrigerator in room temperature air. When doing 5 gallons, that’s not usually a big issue as the beer temperature rises too much to make too many adjustments. However, with 2.5 gallons and even more so with 1-gallon kegs, the temperature rises quickly during the carbonation process. The warmer the beer gets, the less CO2 it will absorb. The QuickCarb instructions recommend increasing the PSI pressure to 2 units higher than the chart setting indicates. With volumes under 5 gallons, I’ve found that my best results happen when I set my regulator two more PSI higher at about the halfway point of the carbonation process.

Point number three I’ve learned over the year – the pump is easy to clean and as easy to lose critical pieces in the process. The pump head is held together with small Philips head screws. It’s relatively easy to disassemble and clean, BUT there are a lot of small parts that are easy to lose and easy to lose track of when it comes to reassembling. By some miracle, I haven’t lost any parts yet though I’m sure it’s just a matter of time. I did have a bit of a challenge reassembling the pump head the first time I cleaned it. Luckily I seemed to have figured it out; it still works today. The 2nd time I did a deep cleaning on the pump head, I took pictures at each step for reference.

The last big thing I learned, I learned early, was the storage issue. The QuickCarb arrived well-packed in a hard plastic case. A great case to carry the unit as a whole but terrible for immediate storage after carbonating and cleaning. No matter how much air or CO2 I blow through the wet hose, they are always wet to some degree right after cleaning. Even after thoroughly rinsing the hoses with a sanitizer, I still don’t feel comfortable locking them up in a case to drip and possibly grow contaminants that I’ll have to deal with next carbonation. This may not seem like a big deal, but I mention it because the hoses are relatively long. Anyone that doesn’t currently have a place to air dry and store their brewing hoses might not be prepared to cross this hurdle.

These are all the major (and kind of minor) things I’ve had to learn while using my Blichman QuickCarb over the past year. Compared to many of my other brewing gear, this isn’t much of a list. And because of that, I still say a full year later, “This is my favorite piece of gear in my brewing arsenal!”

You can learn more about the QuickCarb on the Blichmann Engineering website at: https://www.blichmannengineering.com/quickcarb.html

About the Author: Beer School 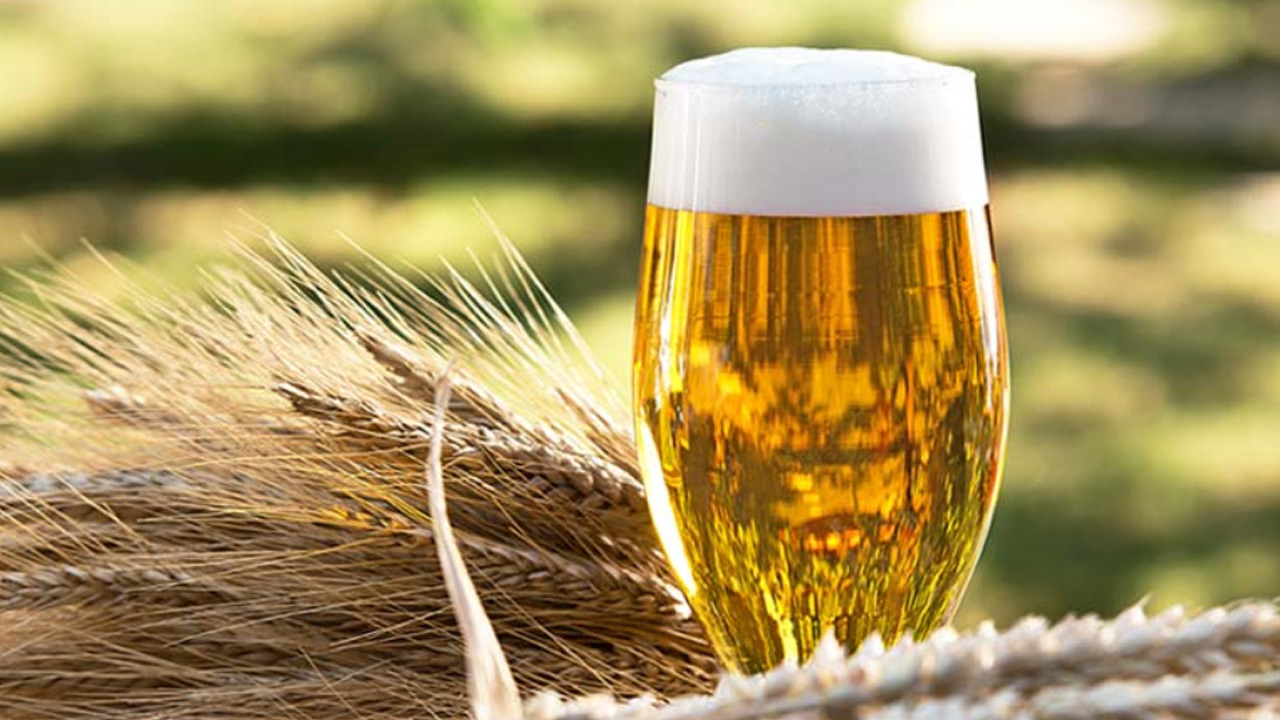 The More Bitters, The Better